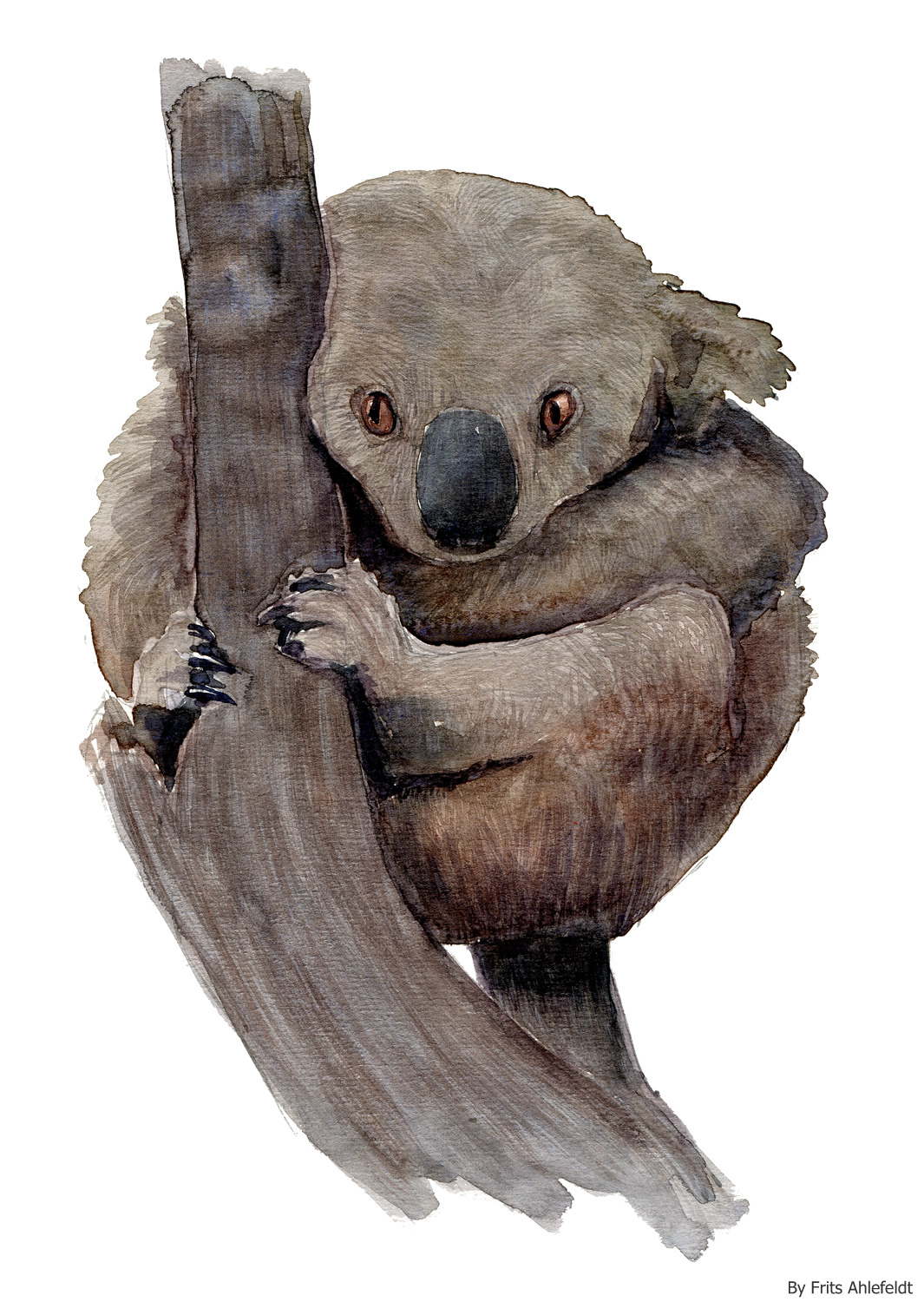 The Koala bear as tree ambassador

If we are lucky there are around 80.000 of the koala bears left in the wild, but many doubt these numbers, as the places and trees where the Koalas live are under severe threat from wildfire and climate change. The number of koala bears also drops  in more and more areas as their tree-homes  are lost to fire-preventive clear-cutting, or because of the disappearing of the green corridors, that make it possible for the koala bears to move to safer places when another habitat is lost.

No tree, no me icon

When having to leave the trees, the koala bears are frequently hit by cars when they try to cross roads, or killed by stray dogs when they are forced to come down on the ground between trees.  So the: “No tree, no me”, saying is spot on, as trees are the most important thing to keep the Koalas off the IUCN Treatened species Red List.

It is the same situation for thousands of other animal species living in or around trees and forests, but very few other creatures look as teddy bear like as the koala bear, so it’s the strange situation for a lot of forest-living species,  that their best chance of survival (both for a lot of endemic species in Australia and in other places) depends on the tree-living koala bears  getting the role as ambassadors and icons for the disappearing forests.

A good example is the Australian Koala foundation, that has already planted more than 20.000 trees, made possible through received donations.  Another example is how the “adopt a Koala bear” is among the most popular on the World Wildlife Foundation‘s adopt an animal gift shop offer.

These examples and others are all work that focus on the koala bears, but helps a lot of other, even more endangered animal and plant species from becoming extinct.

“In my backpack I have my gear and my ink, paper and watercolors. Tools I can bring where-ever I walk”… Click image to read more 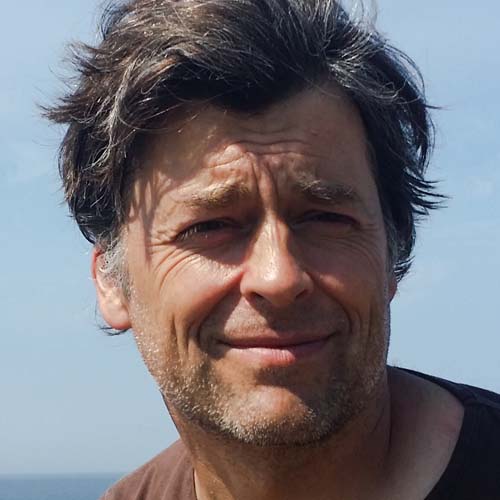 Link to my Support shop:

My Original artworks for sale: