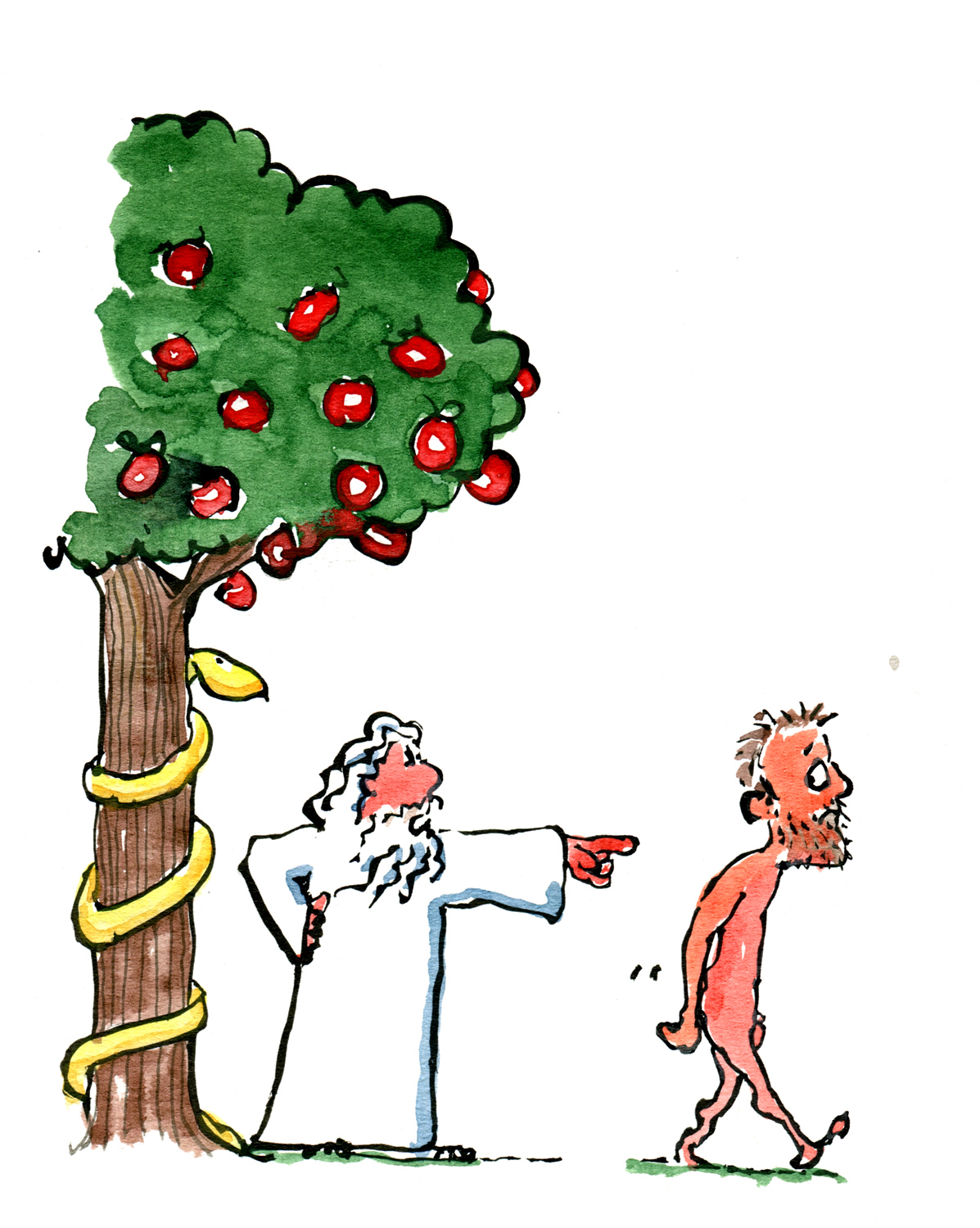 Some people change the world so everything become different…

And somehow apples have been an important role in several occasions…

Today sent chock waves through the web when it became known that Apple’s founder: Steve Jobs has passed away.

Steve Jobs have had the most amazing influence on the way we  use digital technology, the way we interact with and understand, connect and use this all new dimension… and that means on the way our global connected society live and understand the world today…  I’ve seen people compare his influence to Isaac Newton

According to Joseph Campbell (great American mythologist, the hero’s journey) The Classic adventure/innovation/change starts with a departure from the known, then reality changing insights that give new and unseen possibilities, and then the design and implementation of these new possibilities… that change the world.

Strange how apples have become an important part of this.

I did the drawing in a couple of versions – and details – also free download: 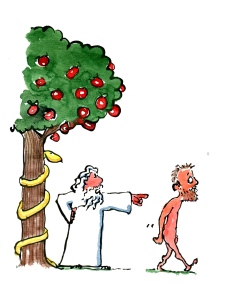 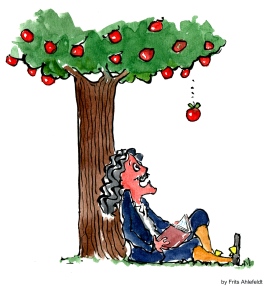 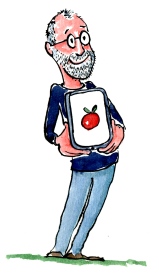 Found out that Apple’s first logo looked like this